Ups and downs and outs

Working on codegreen has been an emotional experience. Excitement and total frustration sometimes happend on the same day. 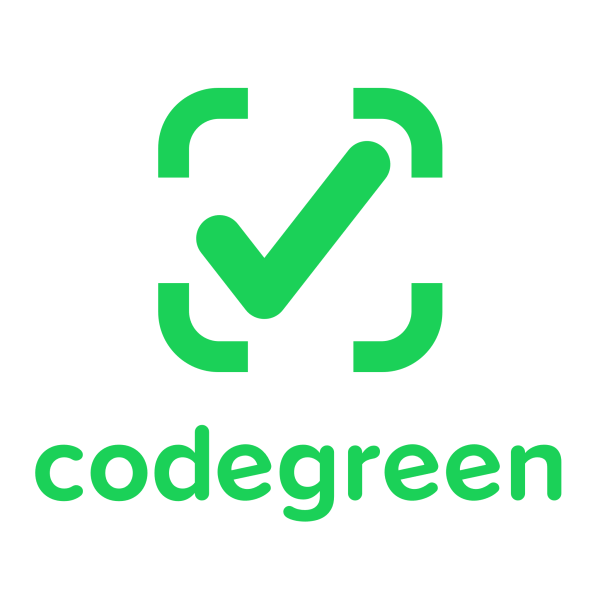 The reason why I started to work on codegreen was the urge to have a positive impact on the climate crisis. I discussed the idea with friends and colleagues for the first time in late 2018. The feedback was mostly positive, yet it seemed nobody really cared too much at that point. I realized I was alone in quite a dark place emotionally. This has changed a lot since then. Climate change is on everbody’s agenda and people talk about it.

Initially I wanted to create the biggest Open Data product database, free for all. Since I decided to work on this fulltime, at least for a while, I wasn’t making any money from my regular job during that phase. The idea was to generate a small income later by providing consumer data to vendors (e.g. by anonymized monthly reports). Also I applied for some funding (like from the excellent Prototype Fund, which I highly recommend to anybody working on Open Source & Open Data projects), but eventually got rejected for a very good reason: There was already such a database.

The Open Food Facts community is doing an amazing job collecting product information and making it available via an API. At first I was pretty frustrated, as my goal to create a product database got crushed. To punish myself for not finding the OFF project earlier I ran a half marathon later that evening. I needed it to hurt and succeeded, it was a pain the butt to finish.

Sports generally has a very positive effect on me and I felt much better the next day. I realized that this Open Source database is a blessing in disguise, as I could connect to it instead of going through the long and painful process of creating my own solution. Connecting codegreen to their API was a matter of hours and by the end of the day the App was vastly more useful than before, providing excellent data to base my scoring algorithm on.

Getting that data was a real challenge before. For example, I contacted four of the biggest wholefood stores in Germany and gave them the elevator pitch, asking for their product data to incorporate into codegreen. To my surprise, only one of them answered my request. Their response was not what I expected:

With the OFF data, the project had a much better chance of survival. Still, other critical issues remained:

This week I learned that codecheck and eaternity are forming a partnership, essentially adding environmental & sustainability information to the codecheck App. On the plus side, this is great for their 3.5 million user base. On the downside, it doesn’t exactly motivate me to continue.

Another long run later and I’m quite happy about the competition. I’ve decided that instead of giving up and failing with the project, I can now focus on the main feature only and reduce the App to it’s bare minimum. This solves two problems at once: I will be able to release the App sooner and I have more time to focus on my daily work.

If codegreen was a paid service, this approach would be impossible. But it is free for everybody and I do not need to compete for installs.