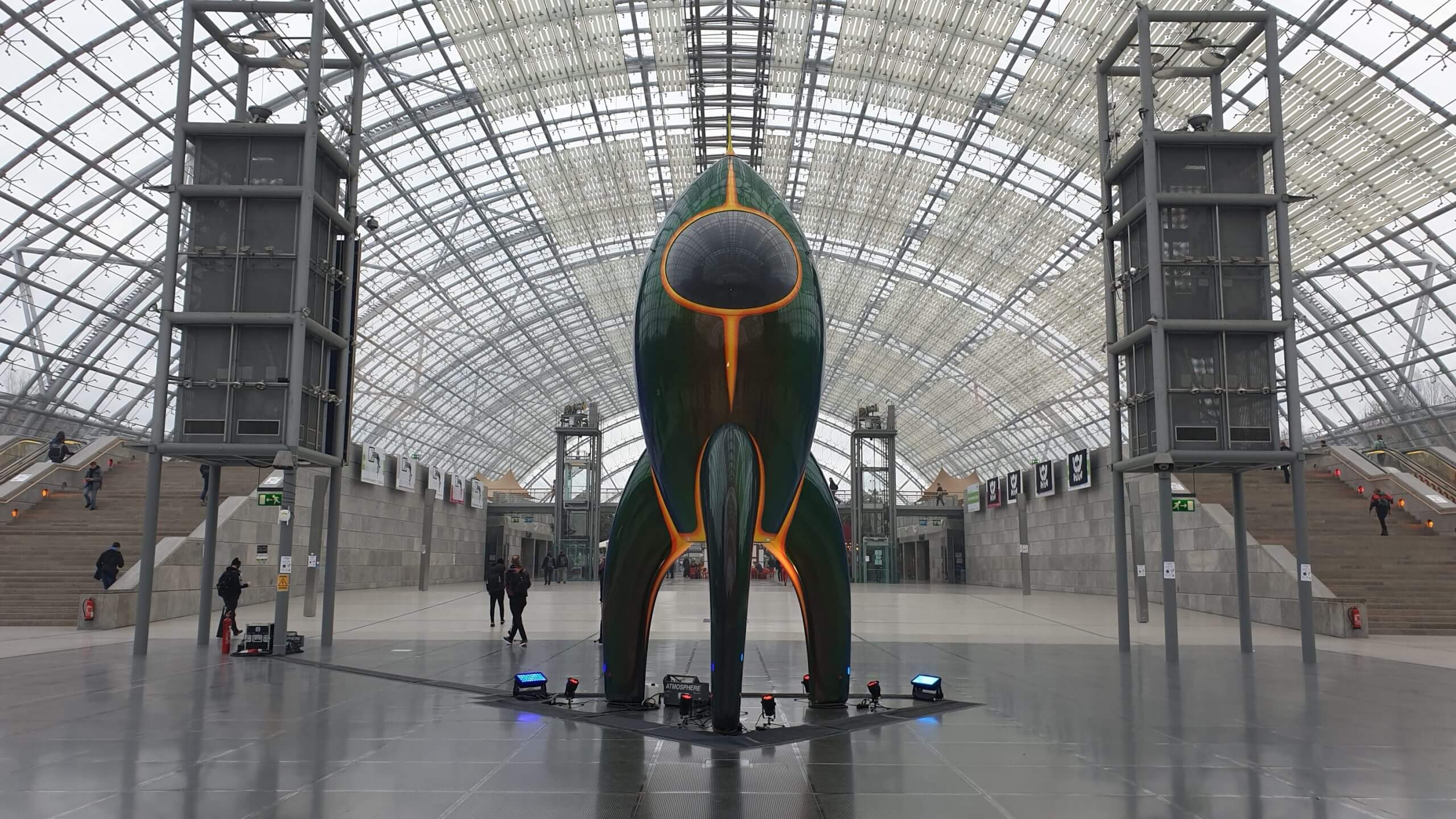 Some personal takeaways from the 36c3 congress.

This was my fourth Chaos Communication Congress and easily my favorite so far. Three things were different this time:

1. I stayed for two days instead of just one

What a difference it makes to have not only more time to process the unbelievable amount of information presented, but also to stay until very late and watch the huge congress center transform from an exhibition into a party location.

Before I tried to take a look at everything that was offered, which was impossible given the time and the amount of awesome projects on display. You see everything and nothing at the same time. Now I had the opportunity to walk around and engage in conversations and stay at interesting places for as long as I liked, which was so much more relaxing.

My learning is that next year I have to stay for at least three days. 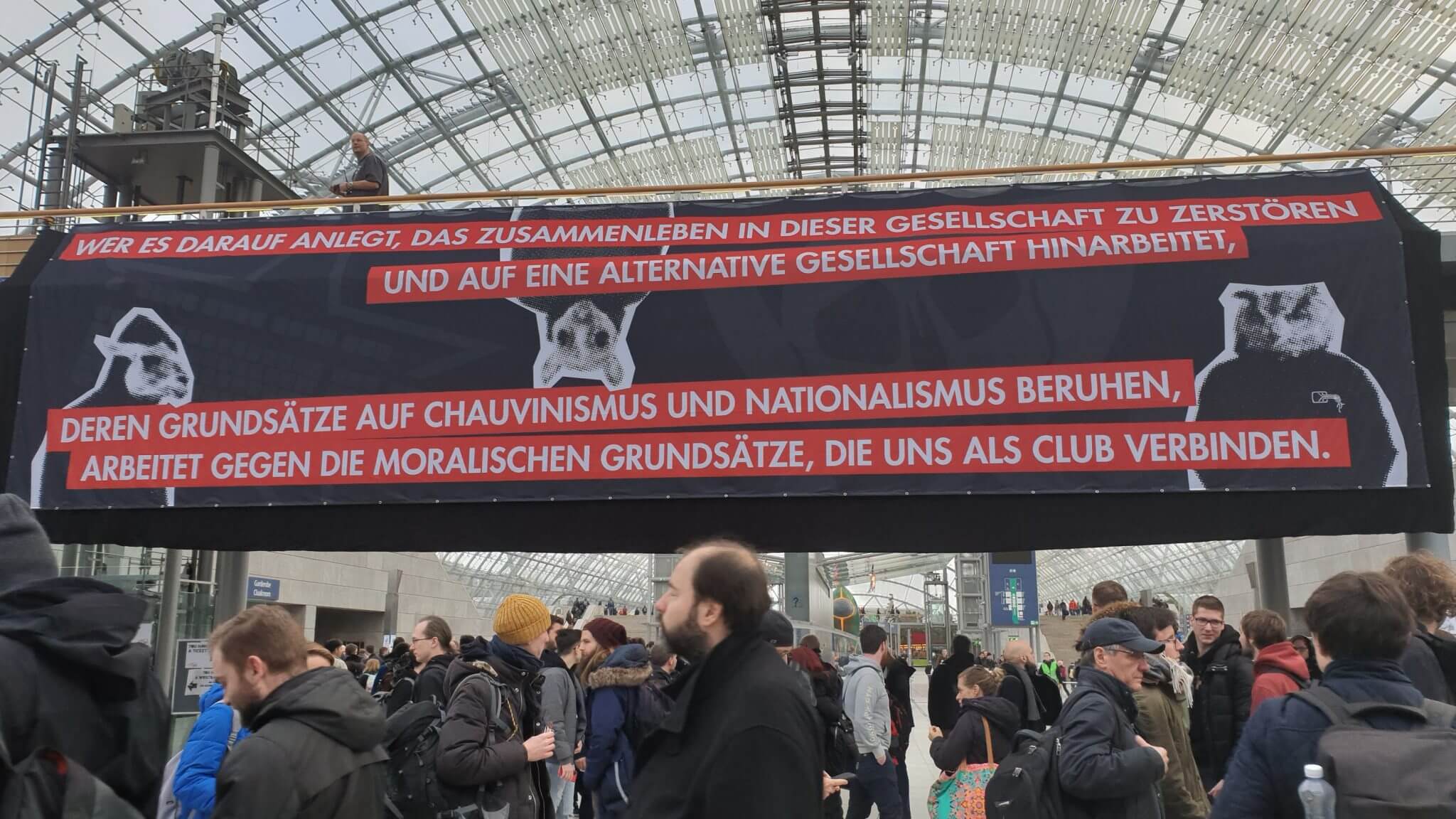 I quickly got adopted by a group of unbelievably kind people and I finally didn’t feel like an outsider walking around the congress halls anymore. It was great to have a base to return to every now and then.

Learning: It’s dangerous to go alone, take a friend with you (more make some on the way).

Just wandering around aimlessly usually isn’t that much fun. The previous years I mostly ended up hopping from one talk to the next, just to keep me busy.

This year I had many projects on my list that I wanted to check out and the congress is a great way to meet people that have similar interests. I spend a lot of time at the Vintage Computing area and got my first hands-on impression of the Commander X16 and Mega65 retro computer projects. 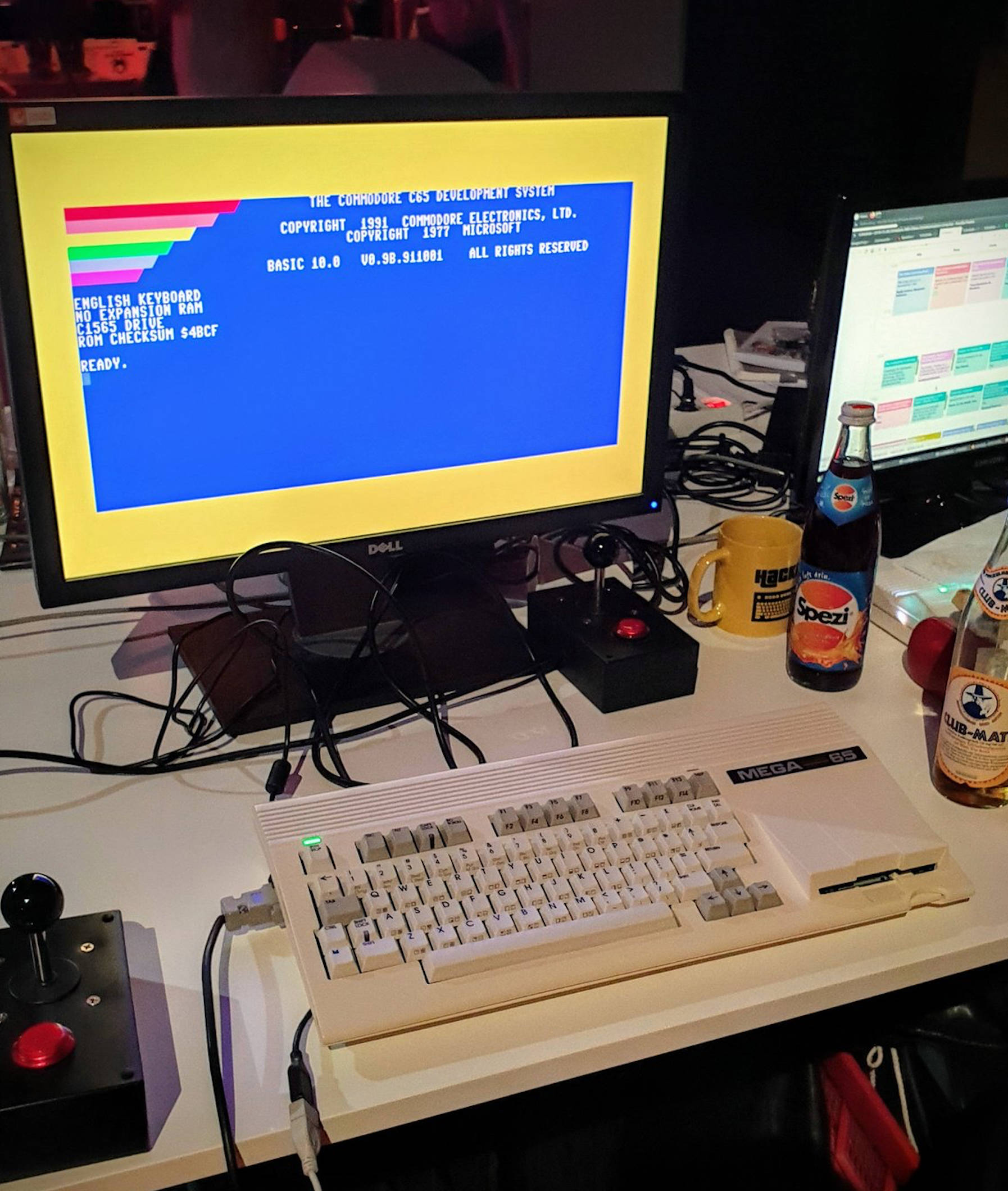 Another area I frequently revisited was the combined space of the C-Base and the XHain hack+makerspace. Also the WikiPaka WG was a great place to hang out, chat about Open Source, Open Data or funding projects (e.g. via the Prototype Fund). 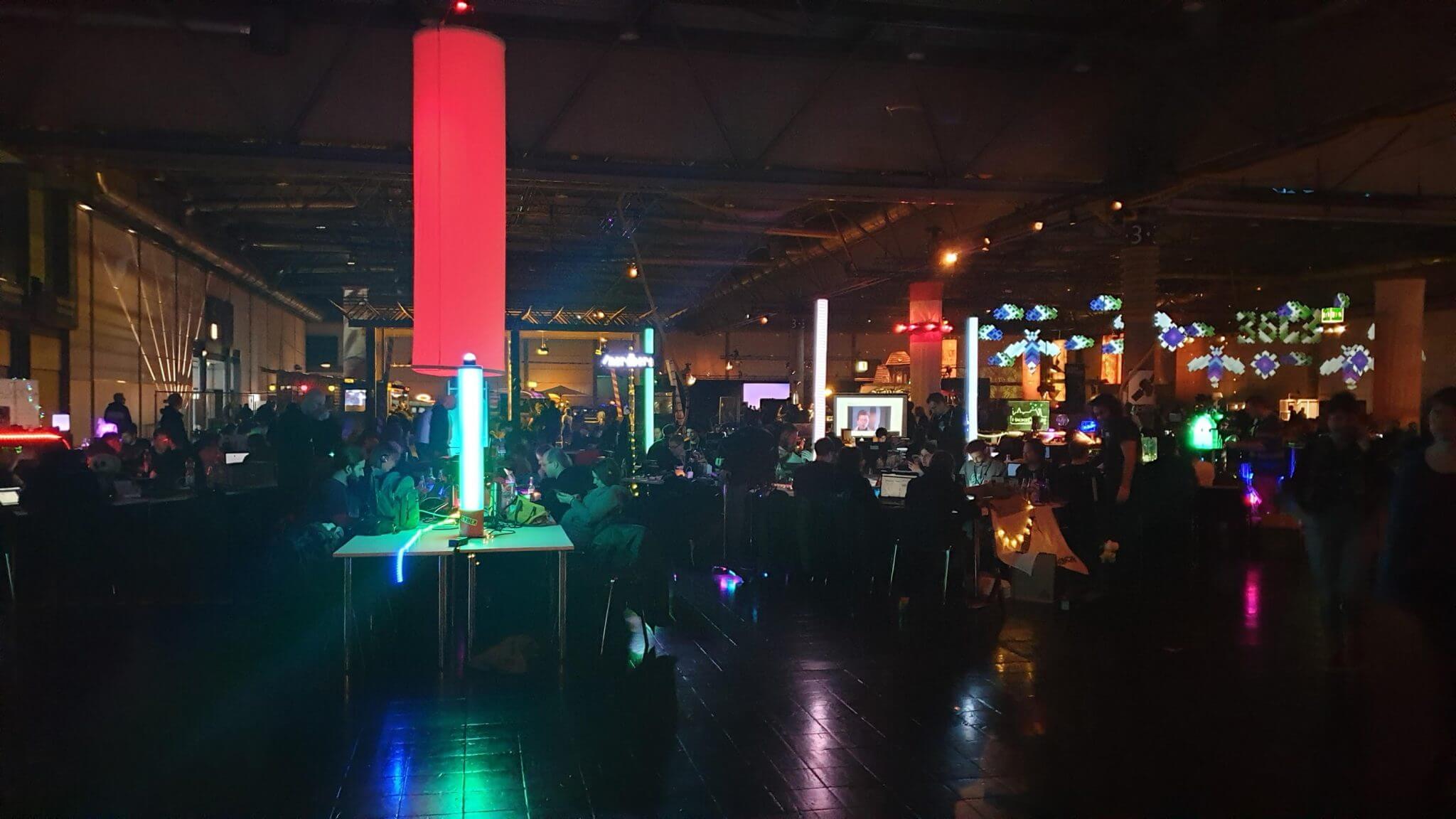 For 37c3 I will try to free up more time and attend at least three days. For one this will make the individual days much less stressful and packed, but even more important it helps a lot getting to learn people better.

Take some time to prepare before attending the congress. Who will be there and what projects will be shown that you’re interested in? It is so much more satisfying to get in touch with people you’re eager to finally meet in person.

I want to join others and have a base. There are plenty of interesting groups to join, like the C-Base or the XHain Hackspace, both very close to where I live in Berlin. The Vintage Area was my favorite area this year, so maybe I setup shop there and have some of my projects and computers on display. It was a relatively small area with about four tables in total, but it was constantly populated with people interested in the projects. With the Commander X16 and the Mega65 being demoed and free to try out that was a no-brainer though. 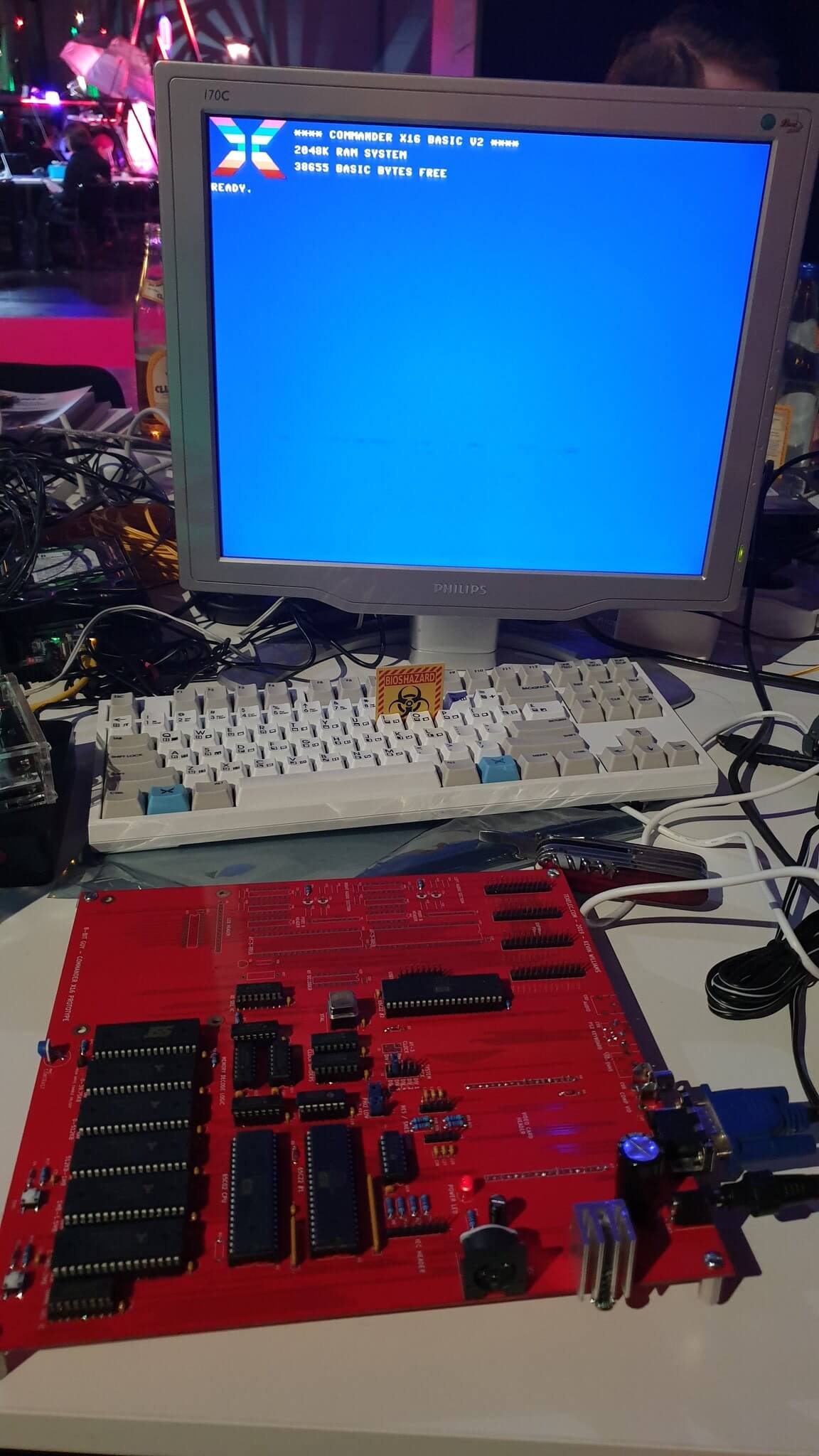 The Commander X16 prototype with a great keyboard.

Try to offer a valuable talk. I didn’t mention it before, but I tried to get a spot at the Wikipaka WG for a lightning talk about my current Open Source project codegreen (you can read more about that on this website soon). Sadly but understandably my talk got rejected, but watching many of the other talks I realized I have a lot to offer and share with others and should invest more time preparing solid content to present and get feedback on. I haven’t talked a lot publicly recently and I do like it quite a lot (although the stagefright kills me).

See you next year, Leipzig!